The climate is changing. Temperatures on earth are rising, caused by greenhouse gases such as CO2 being emitted into the air. We have been burning fossil fuels (oil, coal and gas) on a large scale in factories, power plants, houses and for transport, releasing large amounts of CO2 into the air. All these extra greenhouse gases cause the earth to warm up. Because of this ‘increased greenhouse effect’ it is now 0.9 degrees warmer than 140 years ago.

Rising temperatures cause the climate to change, potentially irreversibly. Scientists think that we can still control the damage if we limit temperature rise to 1.5 to 2 degrees. The only remedy is to drastically eliminate CO2-emissions in the years to come.

In the field of energy, we do not shy away from the challenges of the energy transition, in fact, we embrace them. Revolution Foundation works with a smart energy plan in order to maximize the consumption of clean energy from the power grid. In case the energy demand cannot fully be met via mains connections, it is recommended to use battery storage, such as batteries from WattSun, or other forms of green external power supplies. By doing so, the event consumes as little electricity as possible from diesel generators. If generators are still required to meet the energy demand, biofuels such as biodiesel are used to keep CO2-emissions to a bare minimum. 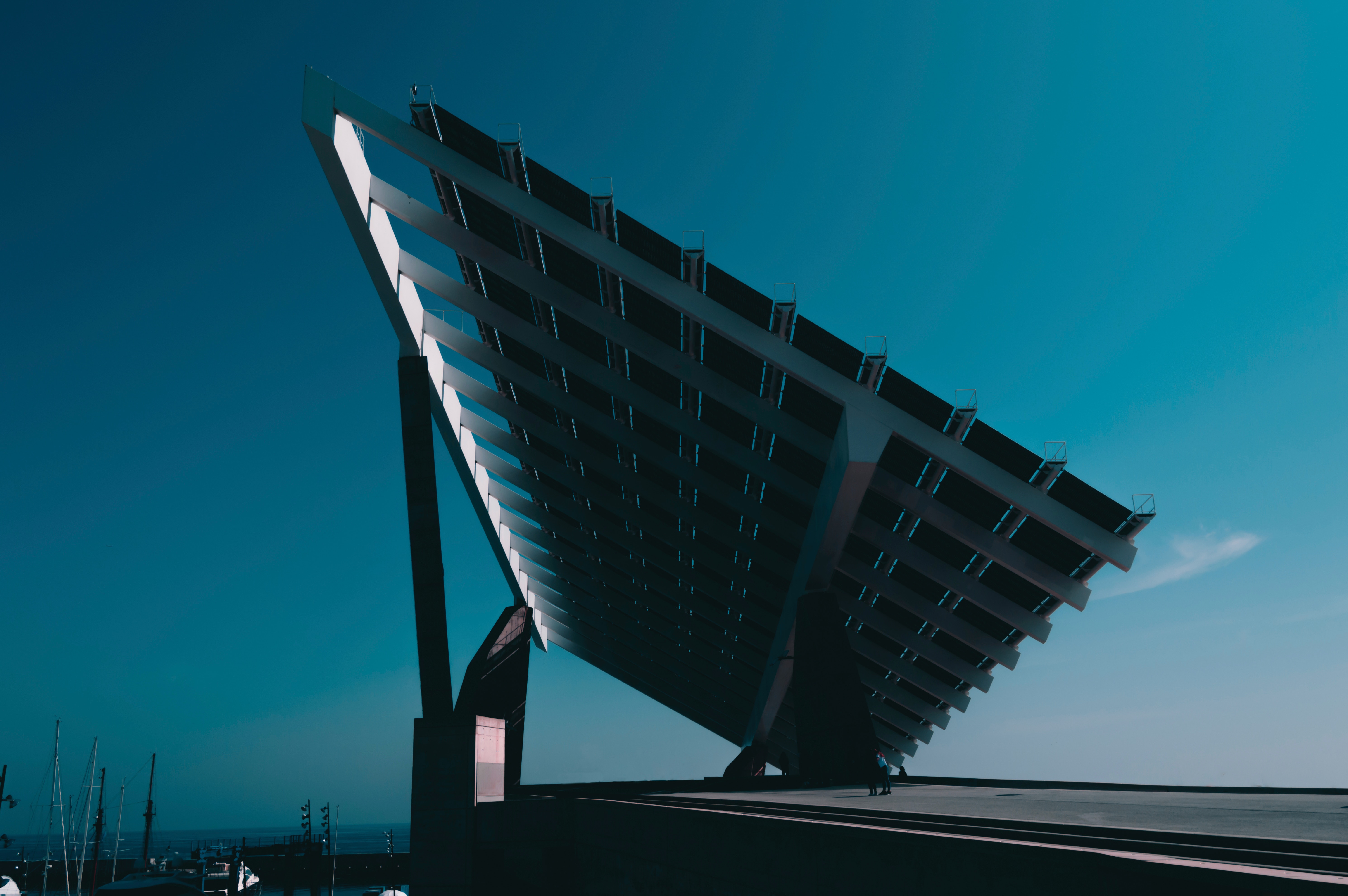 We offer a tool that enables users to calculate their individual CO2 emissions themselves, based on their geographical location and mode of transport. This provides both an individual emission calculation for the user as well as the collective emission use of all users in real-time. In this way, we allow users to reflect on the impact of their journey to the event.

We invest a lot of time in making transport of visitors, artists and suppliers more sustainable. Dutch visitors are encouraged to travel by foot, by bike or by public transport instead of by car. Visitors from abroad are offered ticket packages with sustainable travel options by train. We also encourage our artists to travel by train where possible. For the artists who are required to fly by plane, we offer them the option to compensate their CO2 emissions. We also actively encourage our suppliers to switch to an electric vehicle fleet. Wherever this is not possible, we encourage them to use blue diesel and drive [more] efficient routes. 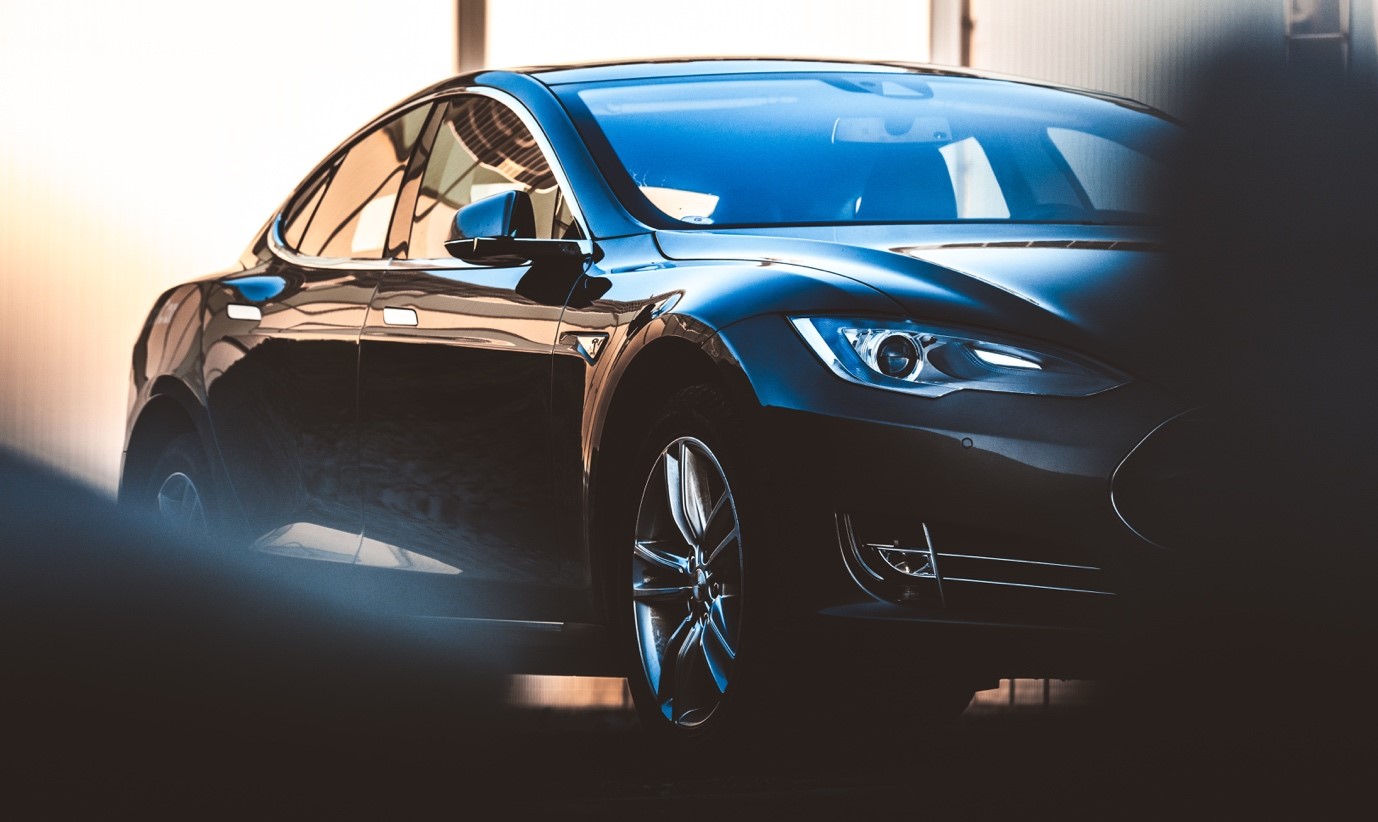